In 2010, when the explainer video industry was still in its infancy, the association /e-politik.de/ initiated the WissensWerte Animated Videos project. In 2011, this project led to the founding of the edeos agency. Thus, in some respects, WissensWerte was our coming of age and it is still very close to our hearts.

The project resulted in a series of animated explainer videos that elucidated complex topics in quick and exciting ways. Across nearly thirty videos, the series spanned a wide range of topics in the natural and social sciences, from biodiversity to the German Energy Transition to human rights to marine habitats. 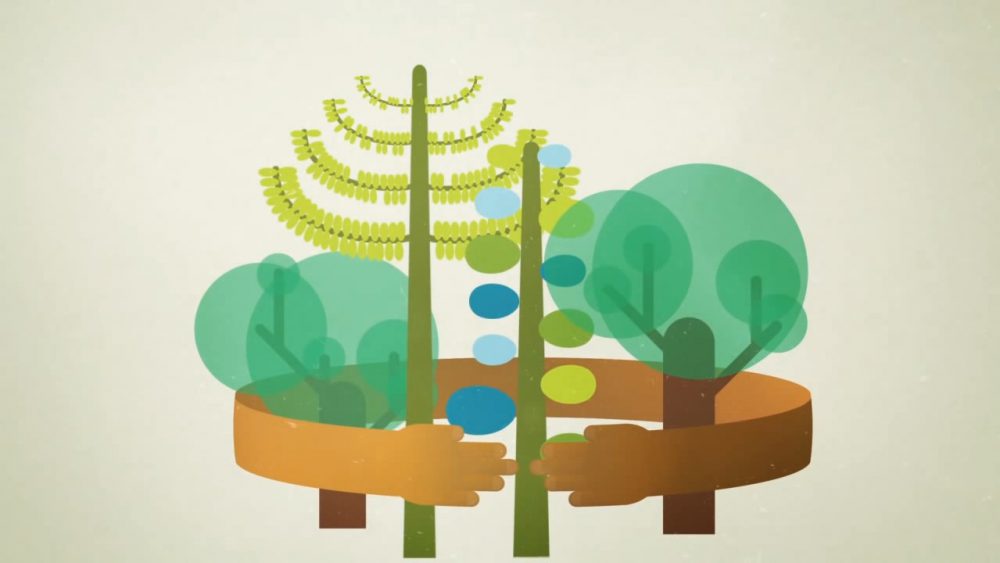 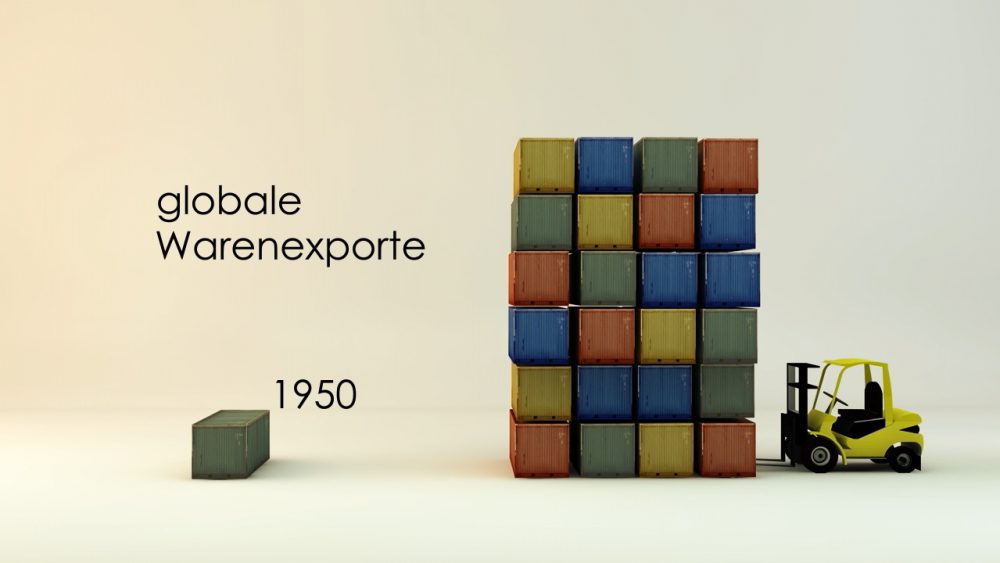 Free to Use and Wide Reach Thanks to Creative Commons

The clips are licensed under Creative Commons (CC-BY-SA) licenses as a contribution to the growing Open Educational Resources Movement. The videos were disseminated on the Internet through targeted publicity campaigns. The WissensWerte project was one of the first projects in scientific and scholarly communication that consistently opt for the YouTube explainer video format. It played a major role in establishing this format in the communications of public institutions.

Over the years, individual videos and the broader project have received funding from numerous public and private sponsors, including Engagement Global, Aktion Mensch, the German Foreign Office, and Aktion Selbstbesteuerung. 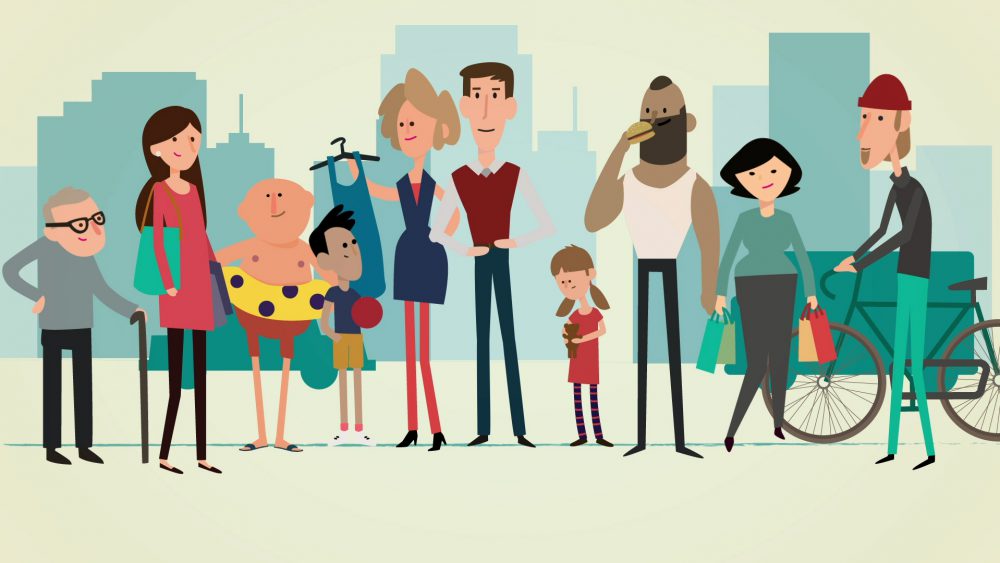 The videos in the series are not visually standardized. Each video was allowed to have its own individualized visual concept, which gave us a lot of flexibility to grow visually and try out new visual approaches.

The videos in the series received honors and commendations from numerous prize-giving bodies, including the Walter Scheel Prize, the German Civic Prize (Deutscher Bürgerpreis), the RecaFair Award, and the OPERA Award.

Get in touch with us!
You want to start a project or just want a good consultancy? 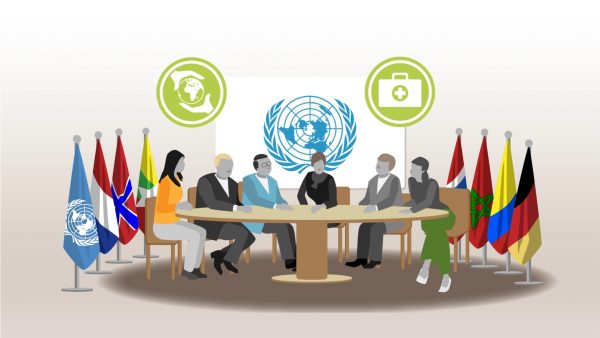 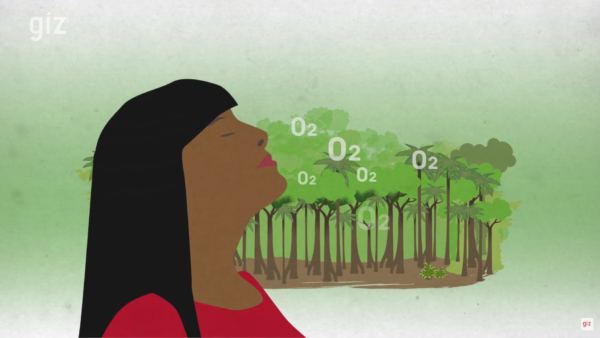