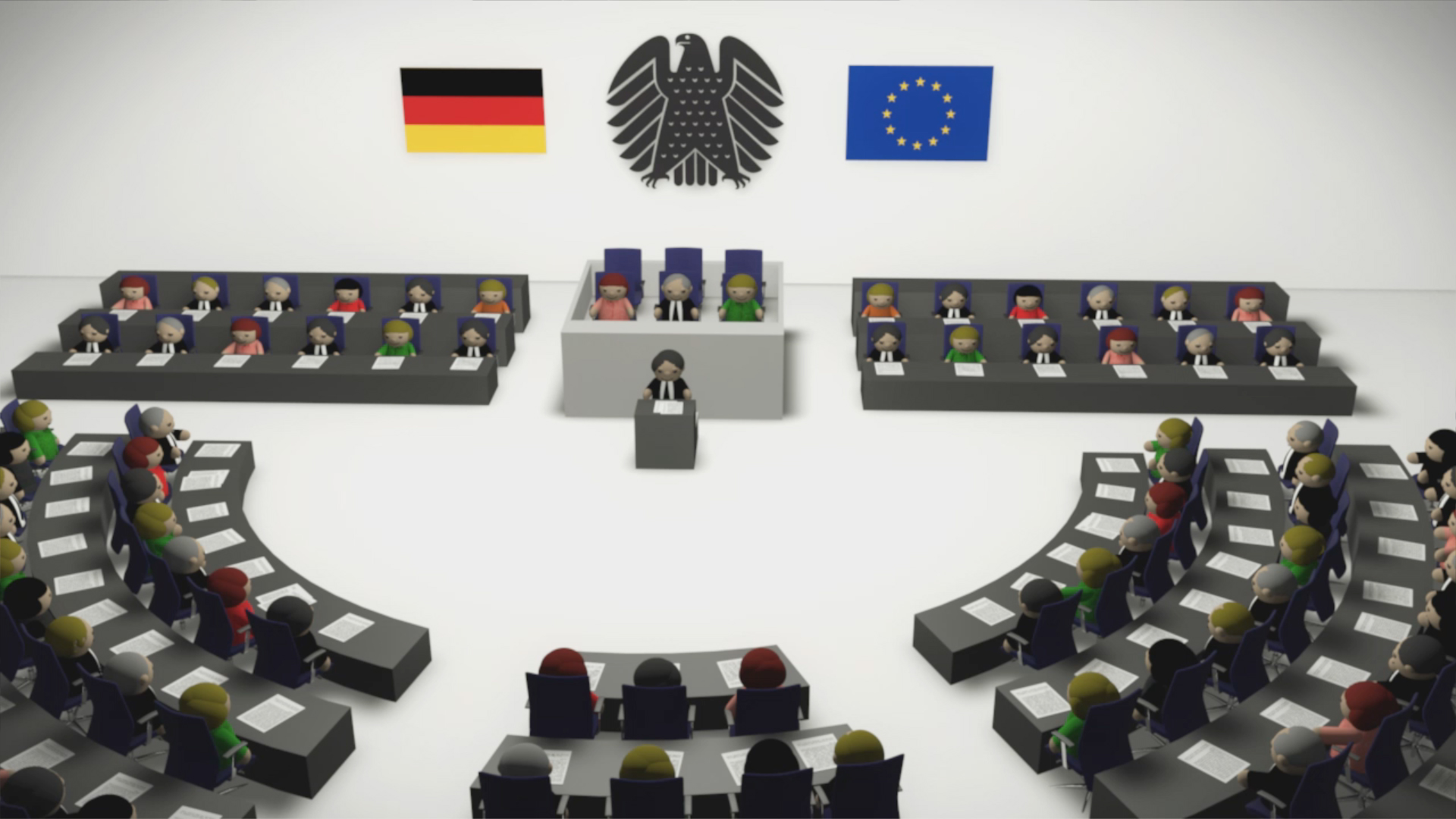 Politics is for all of us!

In collaboration with Lebenshilfe Berlin we carried out the project ‘Politics concerns us all!’. Within the consistently inclusive project (the project team consisted of people with and without mental handicaps) we produced a series of five short videos. They explain the basics of politics and what possibilities political engagement and articulation exist, through elections and beyond. The films consist of a mixture of live-action and animated sequences. We advised the project team in the conceptual design and planning of the project, as well as in the creation of the concepts and scripts. The close cooperation with the target group made it possible to create a unique target group-oriented product. In the implementation phase, edeos shot the live action sequences with actors of the integrative theater ‘Thikwa’ and created the animated sequences in a second step. Edeos advised the project group with their public relations and the online distribution of the videos and implemented it with the project group. Furthermore edeos designed a DVD with cover and booklet and delivered it as a turnkey solution in a quantity of 3,000 copies. The project has been awarded with Germany’s major award for political education (Bundespreis politische Bildung) in 2013.

Get in touch with us!
You want to start a project or just want a good consultancy? 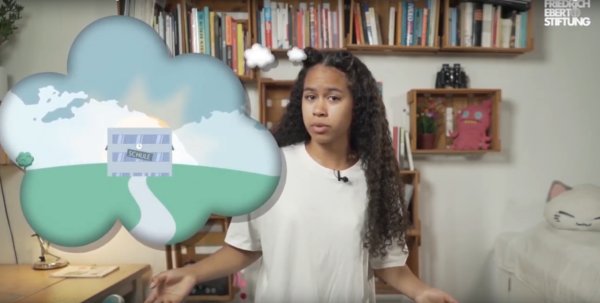